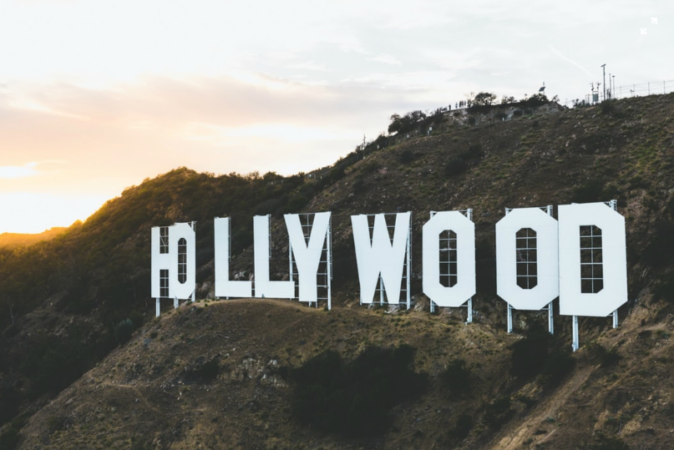 Famous People Who Died Without A Will

The rich and the famous who died without a Will and what a mess it was!

What do Prince, Jimi Hendrix and Aretha Franklin have in common with people like you and me? More than you’d think! As many of us do, they neglected their estate plan and put off writing their Wills until it was too late.

You’d have thought these legendary stars, who generated millions in revenue, would have planned to safeguard their estates. Unfortunately, they never wrote a Will, died intestate and left their estates down at heel.

Here are a few famous artists who failed to plan:

American rock guitarist, singer and songwriter, Jimi Hendrix died without a Will and his estate was battled over for more than 30 years. Following his father’s death, Hendrix’s siblings were left behind, still fighting over the large estate.

One of the pioneers of reggae, Jamaican singer and songwriter Bob Marley’s estate continues to bring in a significant revenue even though he passed away from cancer in 1981. Bob Marley had been advised to write a Will, but because of his Rastafarian faith prohibiting him from recognizing his mortality, he never did.

Dying intestate, he left behind decades of lawsuits and claimants of his estate, which was estimated to be worth about US$30 million when he died.

Prince died without a Will and his estate remains unsettled, with none of his family able to receive a penny. Sadly, his estate has already, and still is benefitting others – Princes’ estate remains in the hands of state-appointed lawyers and executors who have already collected over US$5 million in fees and expenses!

With great surprise “The Queen of Soul” American singer, songwriter, pianist and civil rights activist Aretha Franklin put off writing her Will until it was too late, leaving behind an estate worth US$80 million, and four sons and other family members guessing at her wishes. Her intentions could have been carried out quicker and with less fuss, had she written a Will.

Most well-known for his song I Got You Babe with his second wife Cher, songwriter, television star and politician Sonny Bono, too neglected to write a Will before passing away from a tragic skiing accident in 1988.

Not having a Will complicated the star’s estate, as at the time of his death he left behind a wife, Mary Bono, and three children. Complications surfaced when ex-wife, Cher, and a “love child” made claims to Sonny’s estate.

Amy Winehouse, English singer and songwriter, known for her unique eclectic mix of jazz, pop, soul and R&B, sadly passed away at the young age of 27. Initially it was claimed that Winehouse had, impressively for her young age, an up to date Will, however probate records state the star died intestate. Winehouse may not have had a Will, but what she did have was an estate worth US$6.7 million!

In accordance with intestate law, Winehouse’s estate was passed to her parents, leaving out ex-husband Fielder-Civil (who according to speculations Amy Winehouse still very much loved) as well as her older brother as beneficiaries. Dying without a valid Will, Amy Winehouse joined the list of many of the rich and the famous who neglected or procrastinated in planning their estate.

So why is it that these stars worth millions didn’t have a Will? One possibility is that – like many of us – they simply didn’t want to think about or face their mortality, but the simple truth is, we’ll never be certain!

It is, however, important to address the topic of death, and plan for the inevitable future, making sure that however little or much we have, our estates are distributed according to our wishes, and not decided by the laws of intestacy!

There is much we can learn from the famous – regardless of the value of your estate; whether you’re famous or not; dying without a Will leaves your loved ones with a lot more than just their grief to work through. The answer is quite simple –make sure you write a Will, and remember that writing a Will is not only for you but for the people you leave behind.

With assistance from our team, it does not have to be a complicated affair, and it will leave you and your loved ones with the peace of mind that everything and everyone is taken care of.

Write your Will and plan your estate effectively – contact us today.

We are glad that you preferred to contact us. Please fill our short form and one of our friendly team members will contact you back.